Ethan LaPlaca is the Director of Choral Activities at Mt. Lebanon High School, where he conducts the Concert Choir, Chamber Choir, Men’s Ensemble, and Triple Trio, vocal directs and produces the annual spring musical, and teaches AP Music Theory. He received the Bachelor of Science degree in Music Education from Duquesne University, where he studied organ with Ann Labounsky and David Craighead, voice with Patricia Donohue-Burns, and choral conducting with Christine Jordanoff. He is a candidate for the Master of Arts degree in Choral Conducting from Indiana University of Pennsylvania. He holds the Colleague certificate from the American Guild of Organists (CAGO).

Under Mr. LaPlaca's leadership, the Mt. Lebanon High School choral program has grown to exceed 150 singers in grades 9—12. The choirs have performed on numerous festivals and concerts in western Pennsylvania and their recordings are often featured on Classical WQED-FM's Performance in Pittsburgh series. The choirs consistently receive high accolades from audiences, adjudicators, and guest conductors.

In addition to his teaching career at Mt. Lebanon, Mr. LaPlaca maintains a freelance career as a conductor, vocalist, recitalist, and accompanist throughout the Pittsburgh region. He is an active member of NAfME: the National Association for Music Education, the American Choral Directors Association (ACDA), the Pennsylvania Music Educators Association (PMEA), and the Pittsburgh chapter of the American Guild of Organists (AGO). He was recognized as an up-and-coming "Who's Next" in Pittsburgh Music for his contribution to regional performing arts and music education by The Incline. 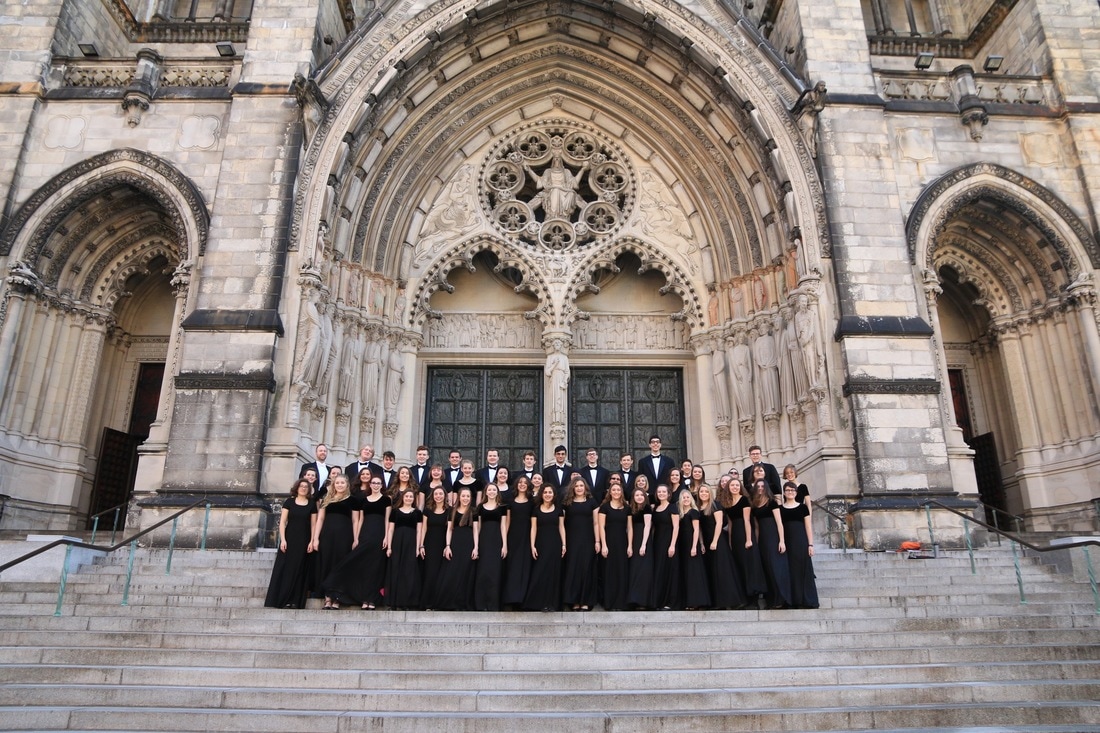